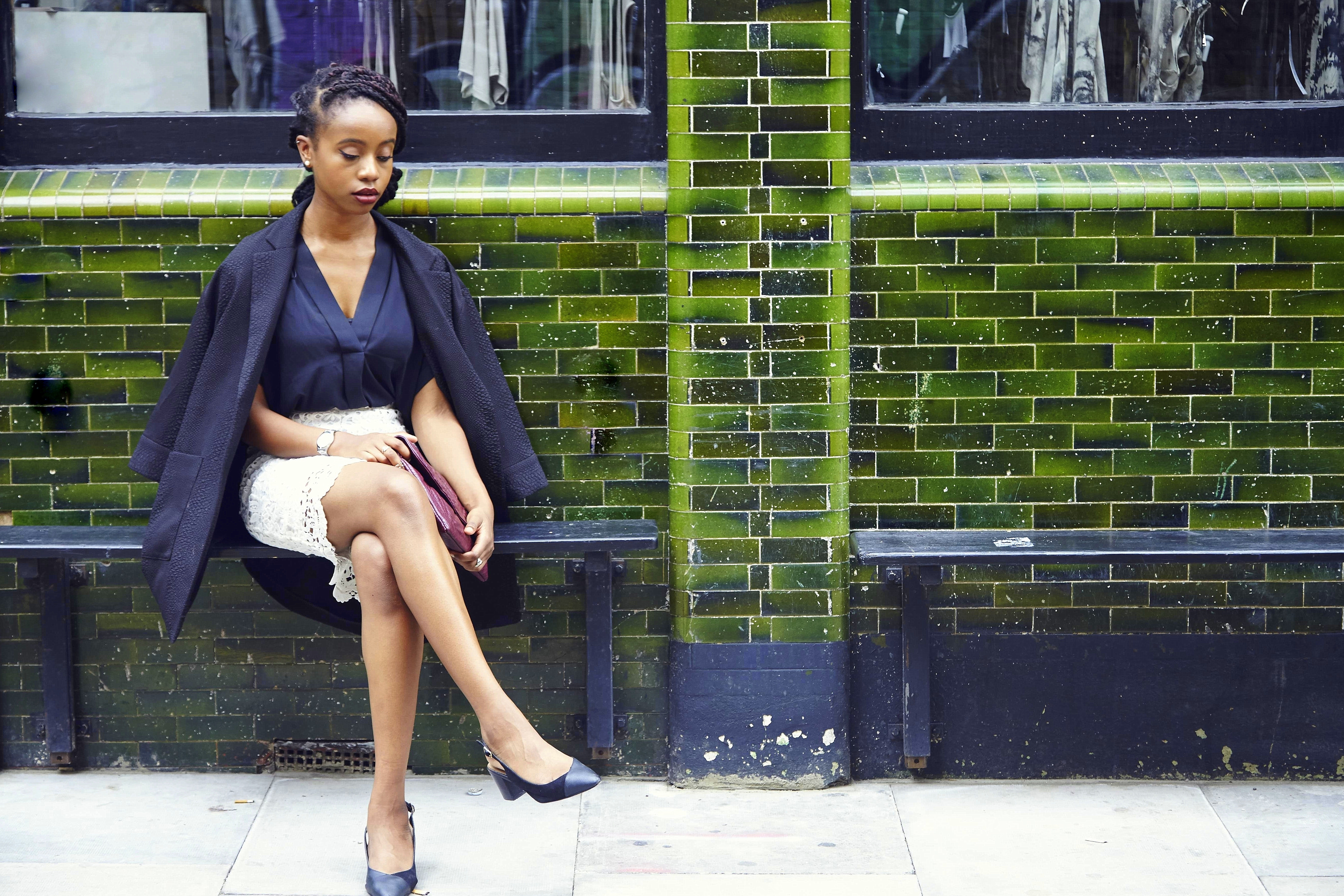 Inspired by the Album ‘The Real Ambassadors’ by Dave and Iola Brubeck, 1962

While searching for tunes performed by the iconic and legendary Louis Armstrong, I stumbled across this Album !

In the 1950’s during the Cold War, American musicians were a part of a campaign by the US State Department to spread US culture, music and propaganda internationally. Some of these musicians included Duke Ellington, Benny Goodman, Dizzy Gillespie, Dave Brubeck and Armstrong himself.

There presence was especially valued in the countries which had not clearly stated allegiance with the Soviet Union.

In 1962, the Brubecks collaborated with Louis Armstrong and his band to produce an album which is inspired by these Musicians and their roles as ‘Ambassadors’ for the United States. The album also features the Jazz vocal royalty, Carmen McRae and vocal group ‘Lambert, Hendricks and Ross’

#Perfection You should check it out !! 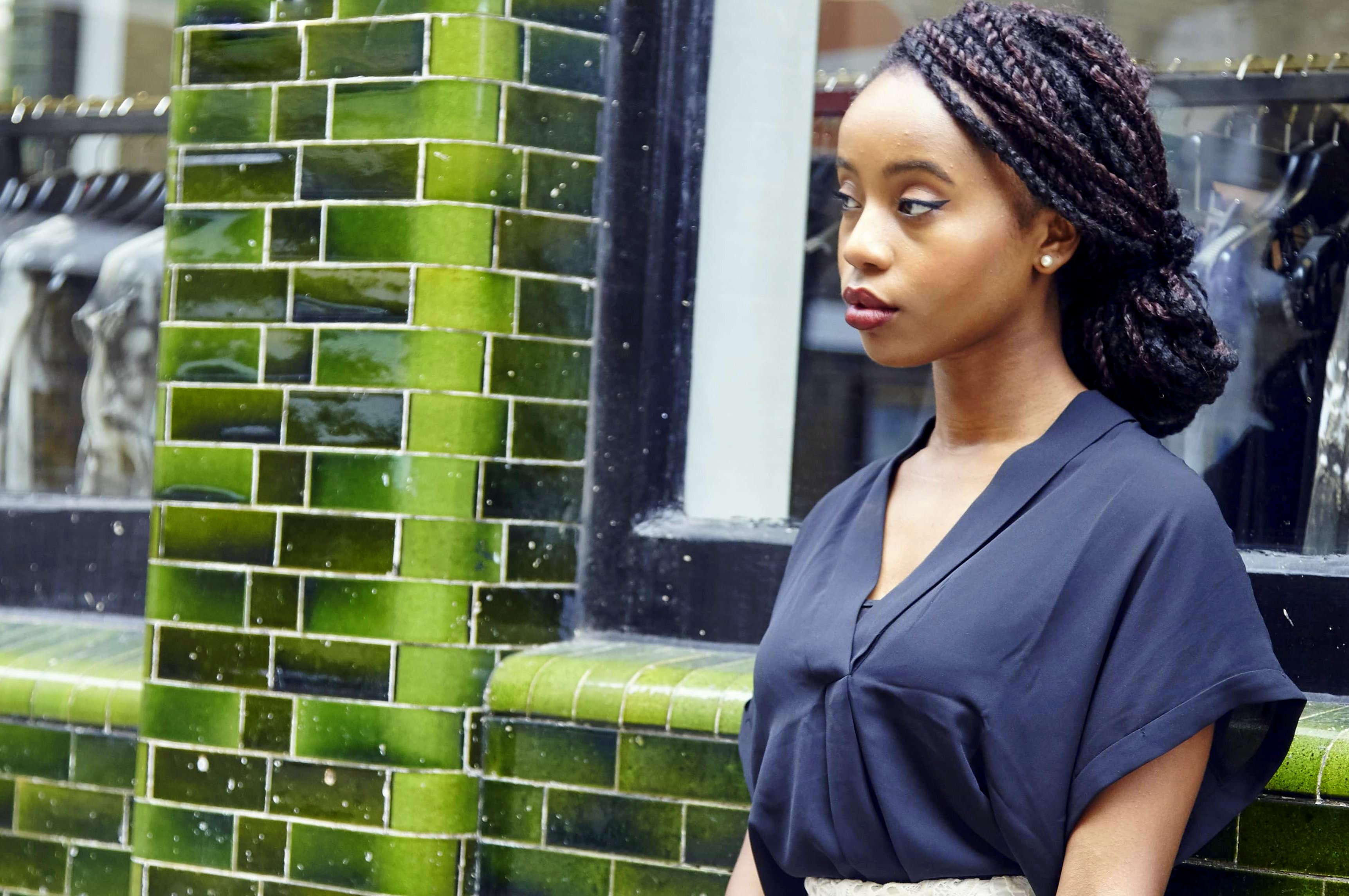 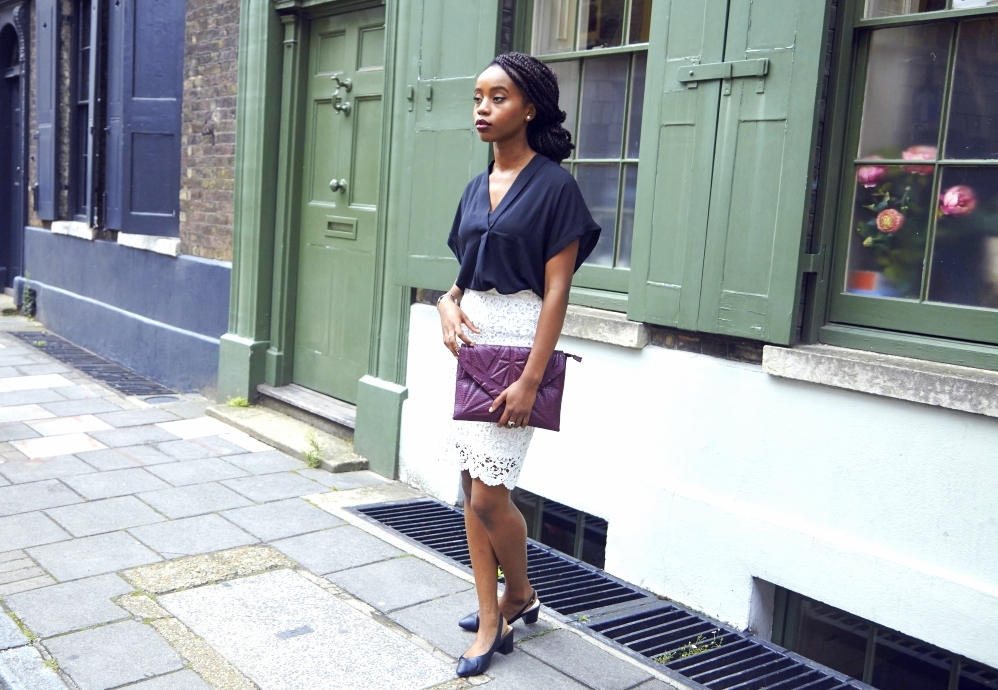 One song in particular struck a chord with me. (Get it ? … Struck a chord !! … haha … :S)
‘Remember who you are’ is the fourth tune on the Album featuring Louis Armstrong and his band.
It’s about the ‘Musical Ambassadors’ and how they they should take care when representing themselves and their Country.
It reminded me of how much control I have over how I am perceived. From the vocabulary that I use in different social environments to my posture.
When applying this to style, the difference between  heeled pump shoes and Converse trainers is huge, isn’t it !
(As seen in the outfit that I’ve chosen)
Have a listen to ‘Remember who you are’ down below ! 🙂 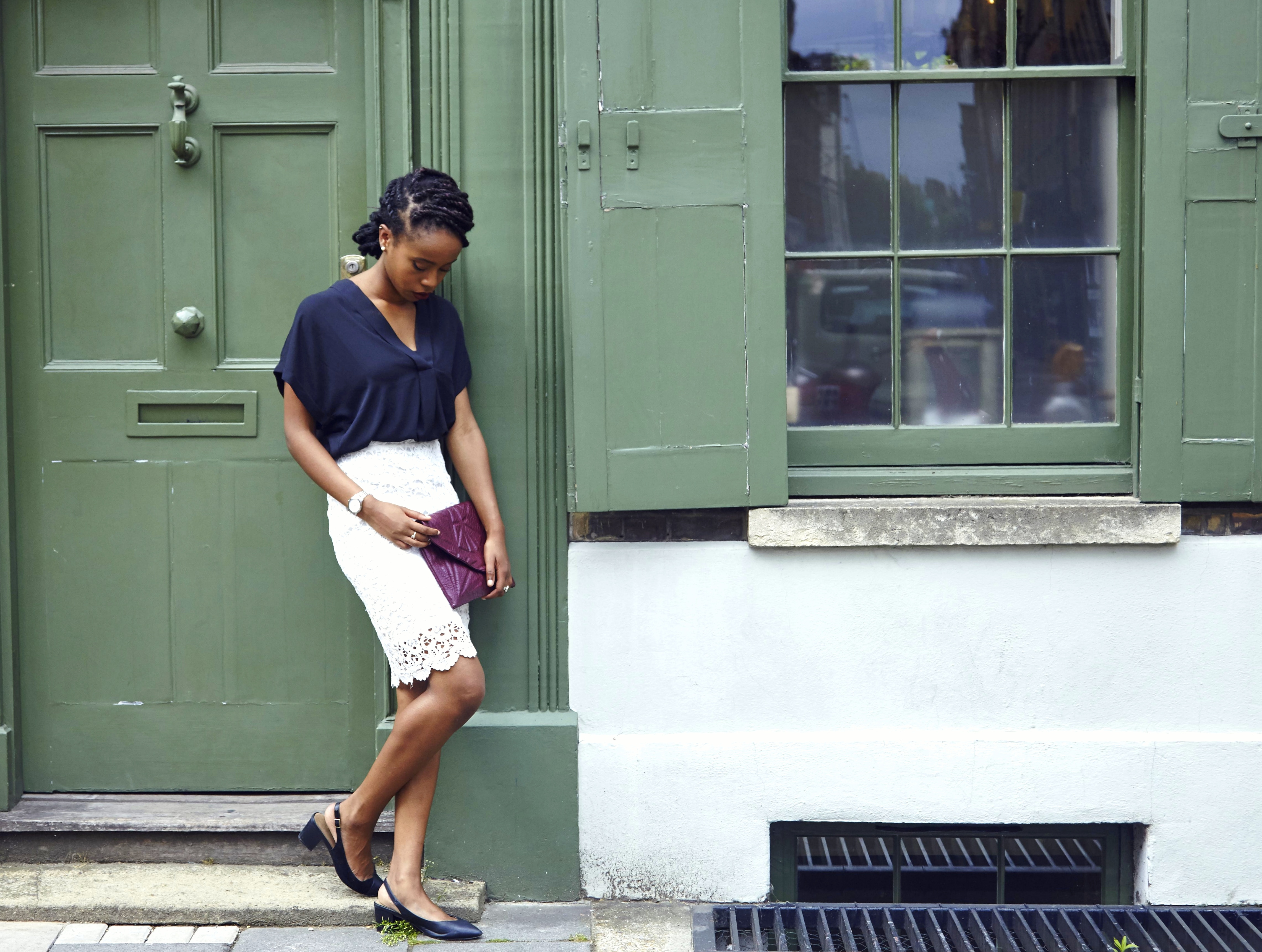