Hi all. I hope that you are well 🙂 So as I mentioned in my previous post, I want to mix it up a it and include some different content on this platform.

I am keen to learn more about those in my community who have interesting perspectives. So I hope to interview them and learn from the way that they walk through life. To start this off, I couldn’t think of anyone more inspirational and wise in my life than my Mother. I’m really interested in what it was like to be a 21 year old young Black Woman in the 80’s. I hope to reveal the similarities and differences between what she experienced and what I am experiencing now.

My Mother has been a social activist in Luton for the majority of my life. As well as being a Labour Councillor, she has also been a Governor for various schools for the past 16 years. She is also one of the leaders of a charity called the ‘African Caribbean Community Development Forum’ that works to educate the local community about Afro-Caribbean heritage, to organise events that celebrate black history and to organise award ceremonies for Black students who have high academic achievements. The list goes on but it’s needless to say that I am very proud daughter.

Thank you Mum for sharing your experiences and your insight. I ask all who choose to read further to be kind with their comments and constructive with any criticism. (Remember that this is my Mumma !) 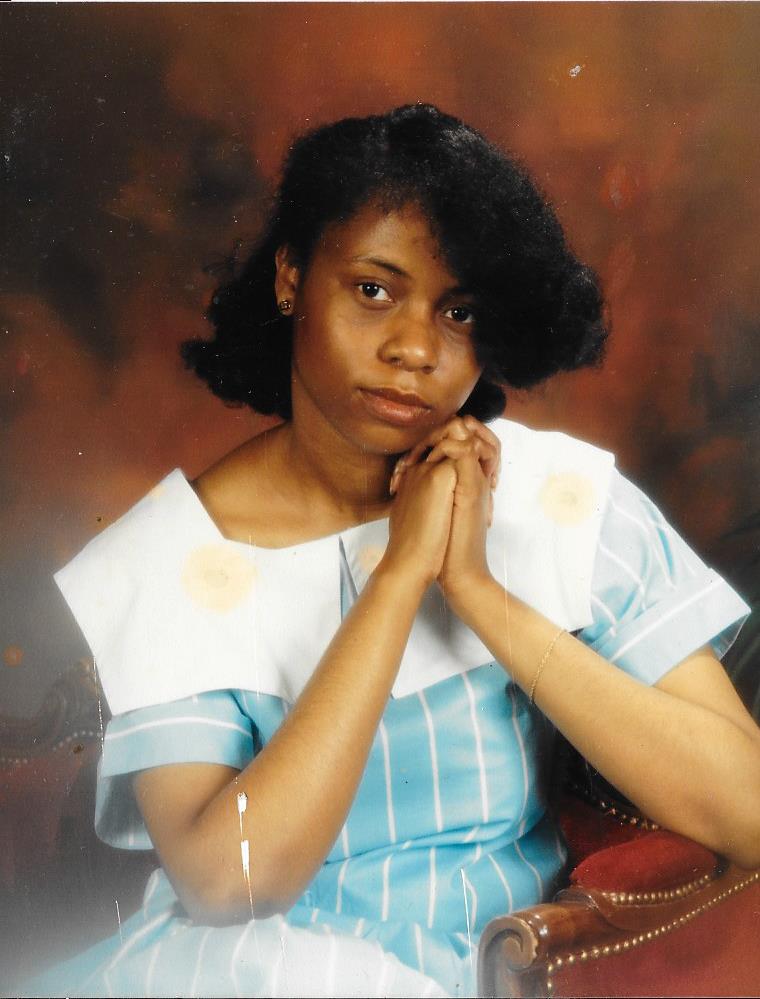 So could you tell me a bit about where you were raised? I know that you are a Londoner and that you were born in Hackney. But whereabouts in Hackney ?

Right. So when it come to your heritage, my heritage, our heritage can you say a bit about our family and where your parents came from ?

And they move to England in the 60’s ? Just before you were born ?

So they were invited.

What jobs did they do ?

Take a second to reflect on your 21 year old self; on your personality at the time and your outlook on life. What similarities and differences do you find between the way you were and the way I am now ?

Is that a similarity or a difference?

I’ve often told you that I worry that by taking a creative route, I won’t be able to further the goal that many children and grandchildren of immigrants have – to build and to create a better life than the generation who travelled here.

When I think about that it makes me so grateful for the sacrifices that you made. 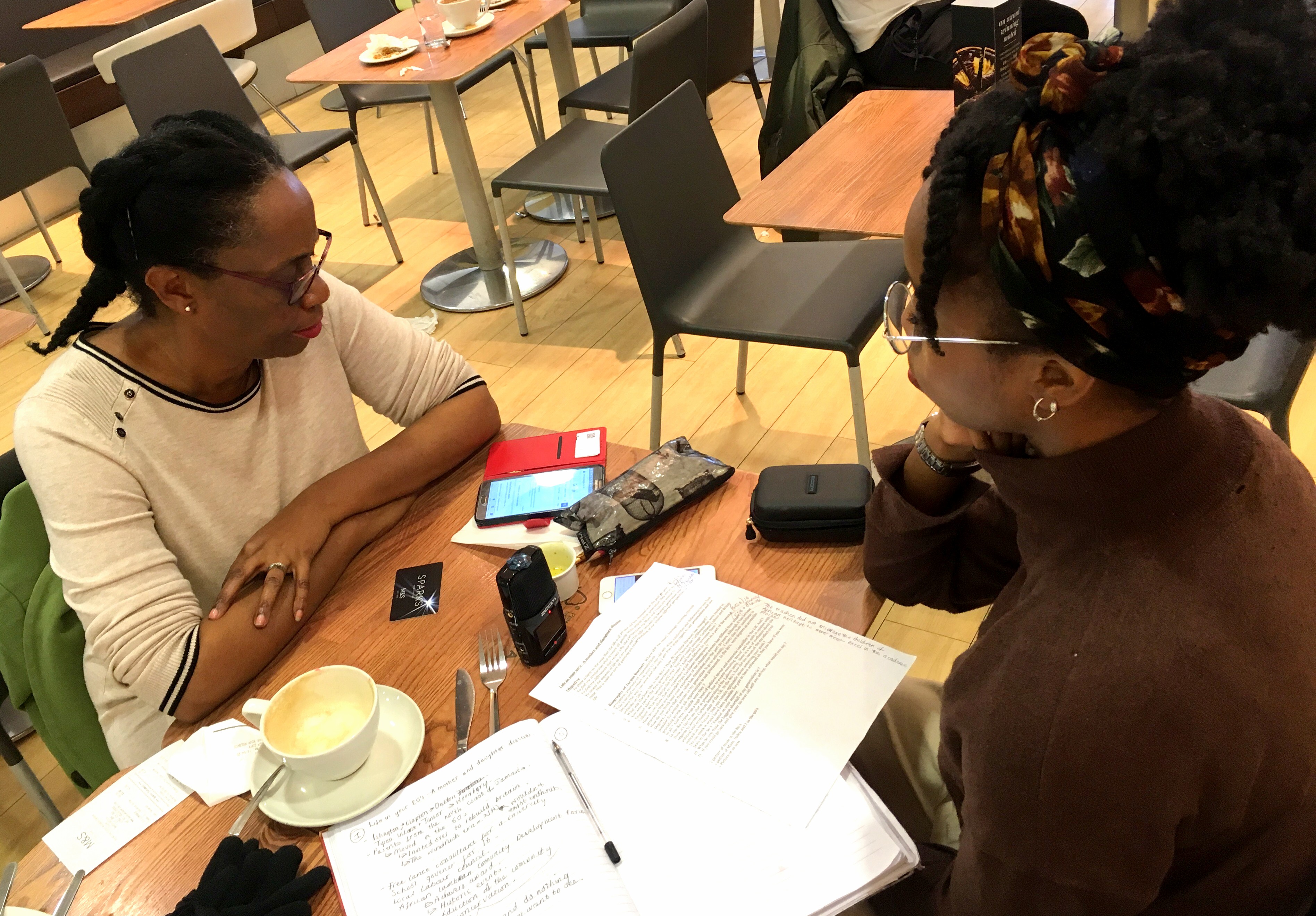 How do you think it has changed ?

All of the communities got on ? White and Black ? 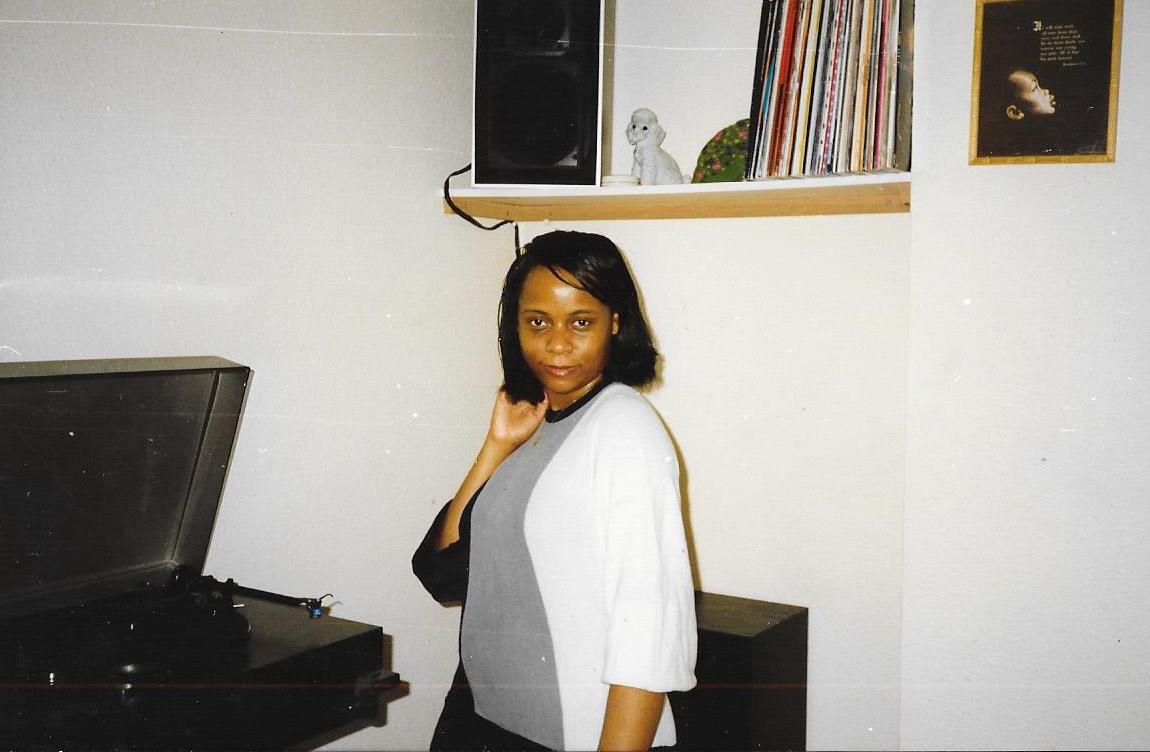 So when it comes to gaining knowledge about our heritage, how does my experience differ from yours ?

So you couldn’t speak to your parents about it ? They didn’t understand the need ?

That’s interesting. Because often I feel like you are more connected to our heritage because you have a Mother who is Jamaican. As a part of the second generation of descendants, I may know more about my heritage than my Grandparents but sometimes it can seem inauthentic because … I don’t speak Jamaican Patois, I’m not amazing at cooking all types of Jamaican food, I struggled to deal with the heat when I visited Jamaica ….

It feels weird. You know ?

You were part of the first generation of children born to the Caribbeans who were invited to England after the 2nd World War. You were raised amongst Caribbean culture and British Culture. What hardships did this create ? And how did you overcome them ?

I’ve noticed that the children of immigrants, Caribbean or otherwise, have parents who want them to speak English. For example, I have a friend who is of Nigerian decent. She has said that her grandparents speak fluent Yoruba but never encouraged her to learn because they wanted her to focus on speaking perfect English in order to succeed in British society.

To be a chameleon.

In the 80’s there was a high level of political unrest and economic instability in the UK. And I think it’s fair to say that at present, due to events including ‘Brexit’, there is a lot of confusion and fear about the political and economic future of the UK. In the 80’s (the Thatcher era), how did the issues of the time affect your outlook on our future ? Did you remain optimistic about achieving your goals ?

Do you think that the issues for young adults in the 80’s are similar to the issues of today ? 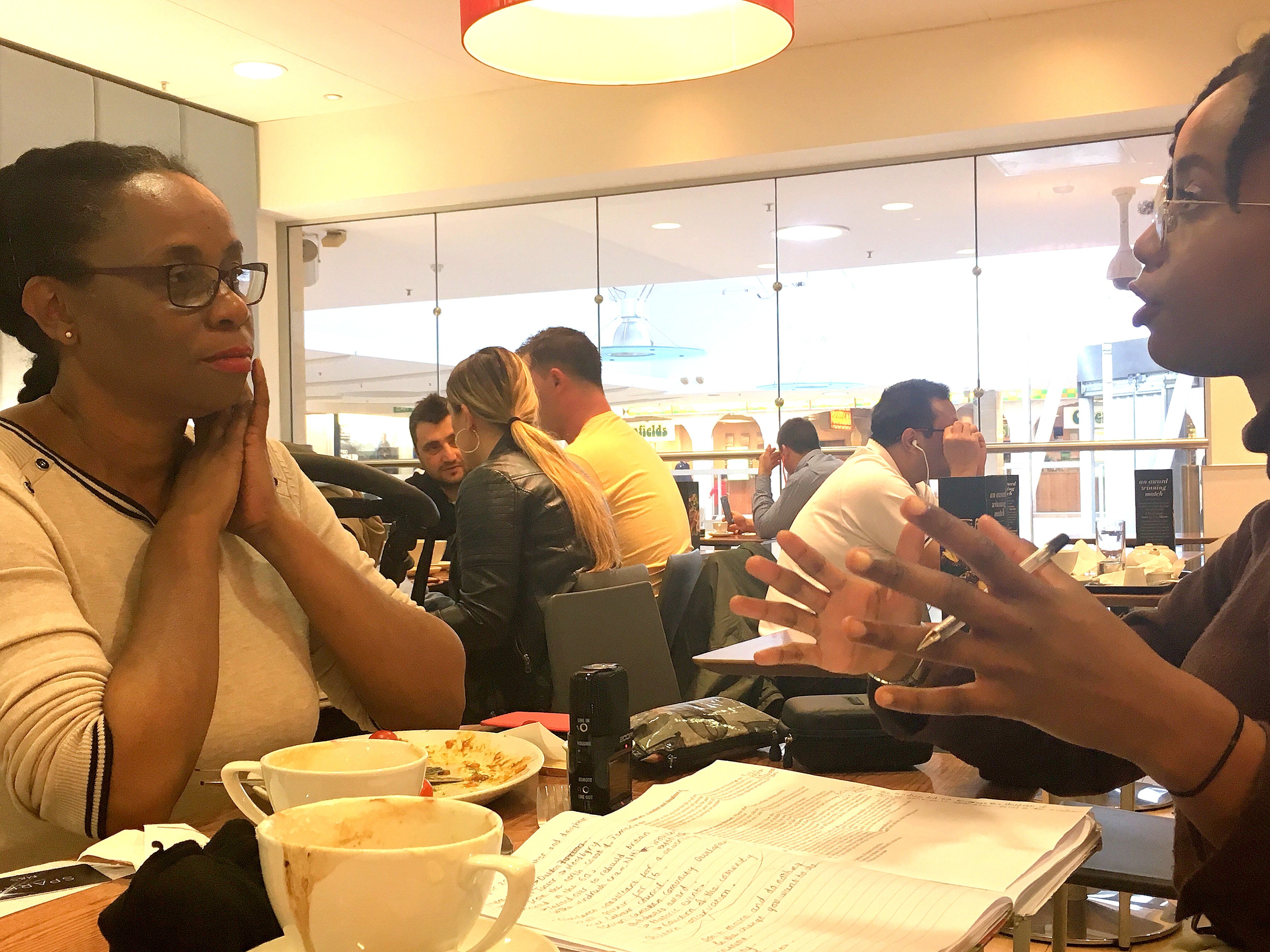 What are your concerns when thinking about the attitudes of those in their 20’s today ?

Ye. Well, I can’t represent my entire generation but I get that a lot of us feel like we have no idea what is going to happen tomorrow. And  ‘YOLO’ – you only live once; that you have the money now and it would be good to use it to enjoy yourself and invest in your happiness instead making sacrifices for the sake of tomorrow that leave you unhappy with your life.

I know that there is a balance to be struck. And that it’s important to keep questioning what makes you happy. For example sacrificing financial stability to buy an expensive watch might not be the wisest decision. But I can understand the frustration of continuously making sacrifices while being unsure of whether they will bare fruit in the future.

One last question Mum ! If you could go back and have a conversation with your 20 year old self, what advice would you give yourself ?

Ye, my favourite saying is ‘Stay in your own lane’ .

And what advice do you have for me as I go through the rest of my 20’s ?

Haha, okay. And any thoughts for people like me in my generation ?

Value your Parents and your Grandparents generations. I think sometimes in the Caribbean community we can undervalue our elders because they didn’t gain as much wealth and prestige as the migrants of other Cultures & Communities. They have wisdom. And wisdom is not only in those with the gold and cars and the big houses.

Value the Windrush generation while you still have them around you. Because if you feel like life is hard at times for you as a young adult, it was waaaayyyy harder for them.

Your generation are a product of their dreams.

**Mum, I have immense gratitude for your honesty and willingness to participate in this interview. Thank you :)**

THROUGH THEIR EYES – Tim Garcia

A Chilled Sing Song at the Royal…