Hello All !  Hope you are well 🙂 I haven’t posted on here for quite a while and I think its about time that I break that silence by sharing some snaps from my trip to New Orleans.

About a month ago, I was informed that I won a competition called ‘Busk for your Seat’ which was being put on by British Airways in collaboration with Jazz FM. British Airways were launching the first direct flight to New Orleans from London and the prize was a trip to New Orleans for the Mardi Gras weekend. We would perform ON THE PLANE and stay in a 5 star hotel … with breakfast included 😉 In order to win the competition, you had so submit a video of you ‘busking’ a Jazz song in a similar way to those who perform daily on the streets of New Orleans. The competition was judge by Saxaphone player Yolanda brown and Singer/piano player Jon Cleary.

Here is the press release:

Three winners were chosen. Other than myself, the winners were the talented trumpet player, Jamie Brownfield and the skilled saxaphone player Quinn Oulton. They were so lovely to hang out with ! Bassist Will Sach, Drummer Pete Adam Hill and lovely human being Maria Nuta also joined us and we had an amazing time 🙂

I am so grateful to have been given this opportunity. Thank you to all those involved with making it a reality. So… onwards to the visual documentation of this once in a life time trip !

There were ssooo many parades everyday ! I’ve never seen anything like it. Floats with elaborate designs dragged by trucks and tractors. And on them there were masked men throwing beads. This is a custom of Mardi Gras. Beads, beads bead and more beads !! Hhaha 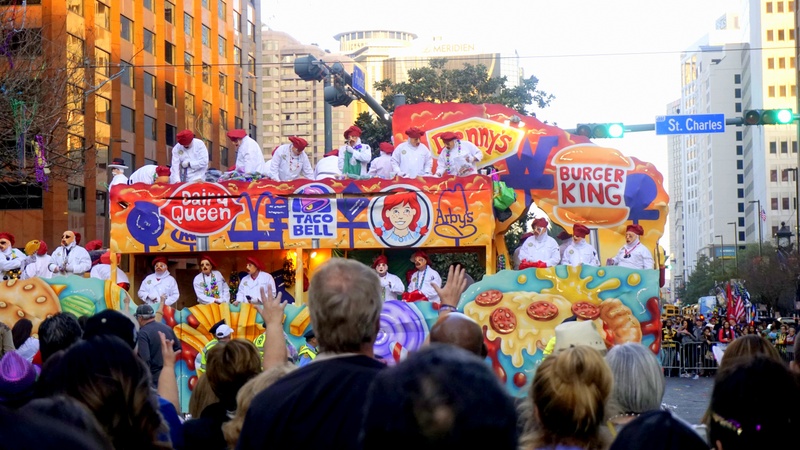 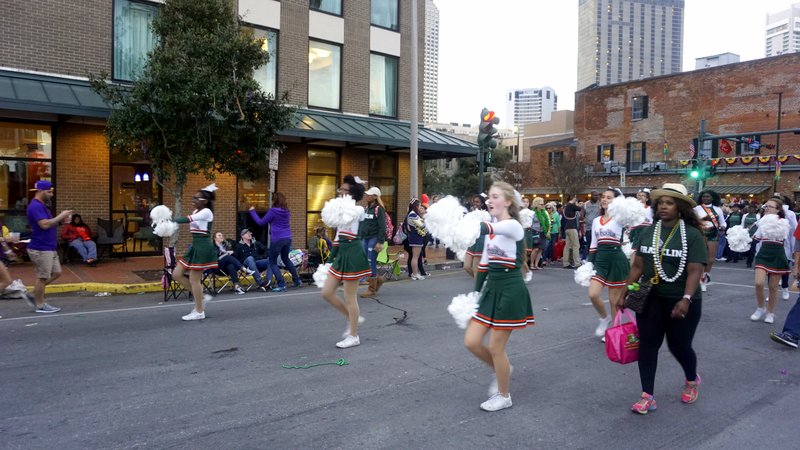 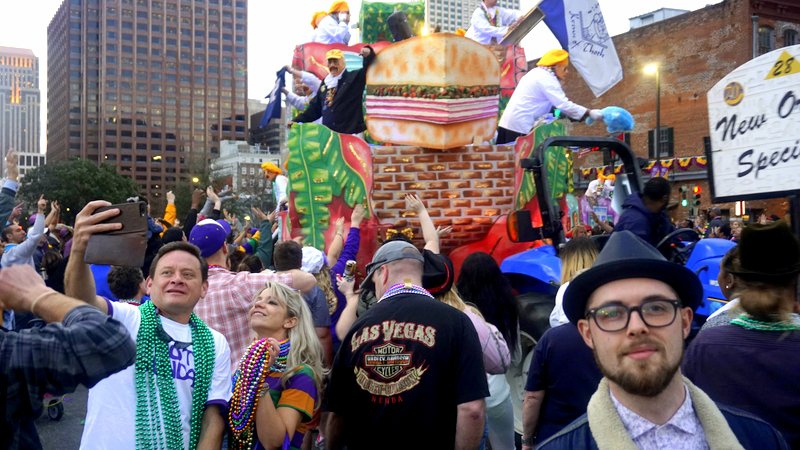 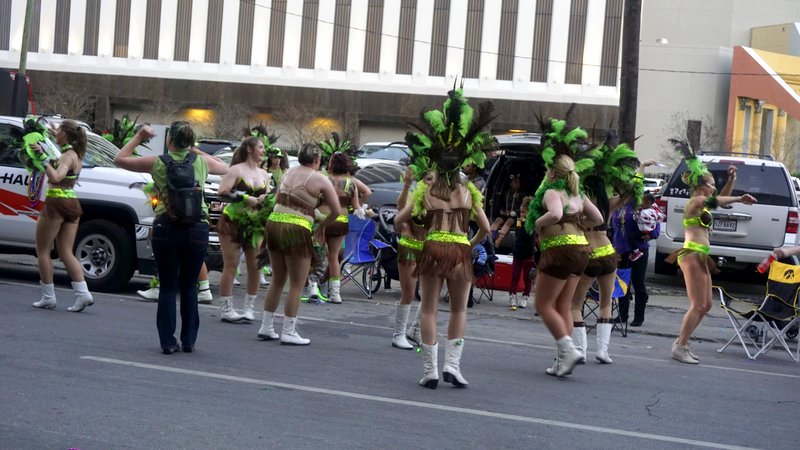 Hanging out with Jon Cleary

We had the pleasure of being invited to meet and hang out with Jon Cleary, an acclaimed British boogie woogie piano player who has been living and playing in New Orleans for the past 35 years. It was a delight to learn more about the Citys history through him and to witness his passion for the music. 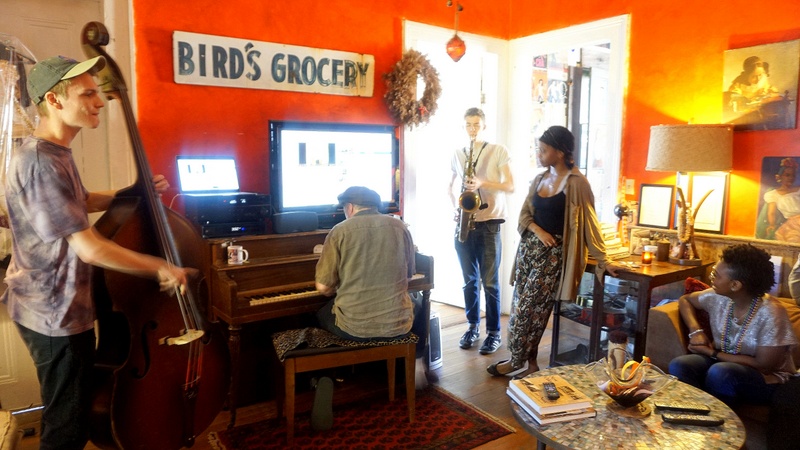 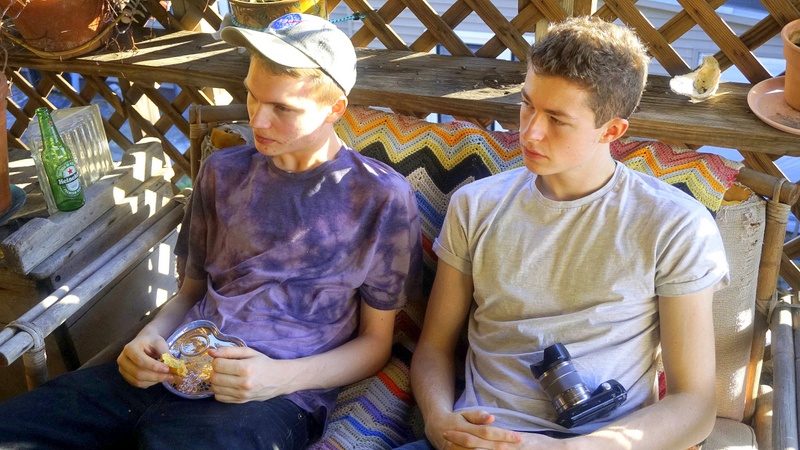 Will Sach and Quinn Oulton 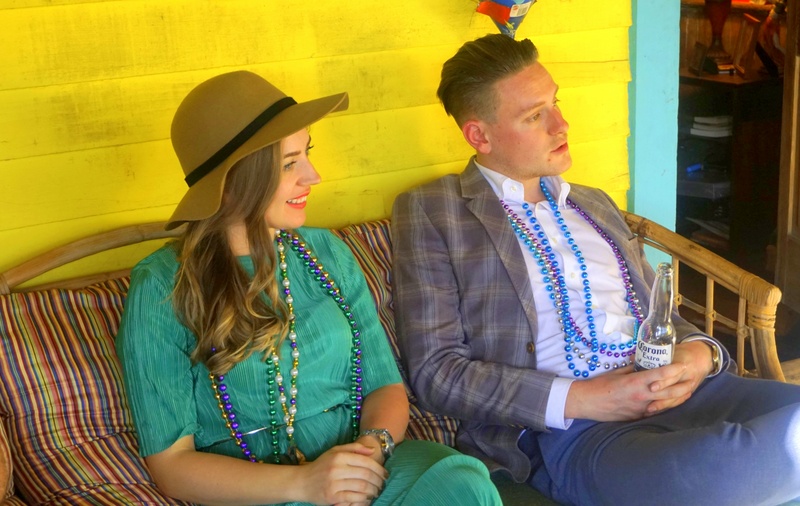 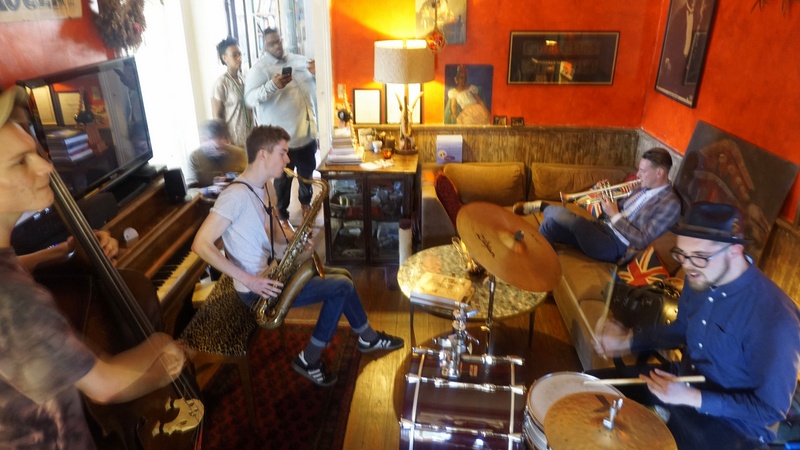 Exploring the City with Peter

On the last day, Peter and I took a stroll to Louis Armstrong park in Treme; an area that has been dedicated to the king of Jazz himself. This area use to be call Congo Square. During times of transatlantic slavery, African slaves would be allowed to convene on Sundays in Congo Square to worship and play music. This amount of ‘freedom’ was very rare.

After we visited the park, we took our last stroll through the french quarter. This is an area thats filled will Music venues, bars, antique shops, gallarys, buskers … and at the time, alot of drunk/merry people 😉 I fricking loved it ! haha

Last of all, we chilled out by the Mississippi river. 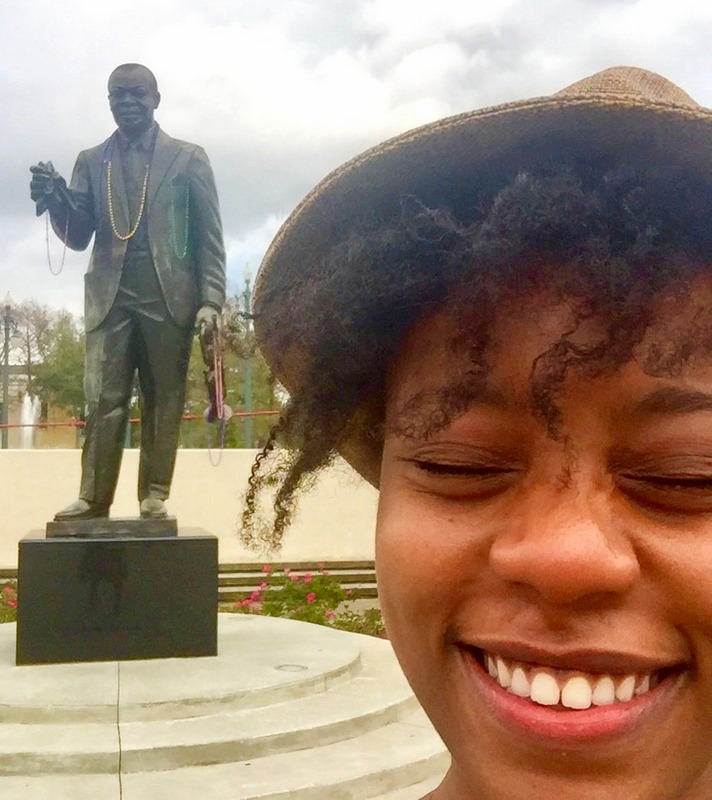 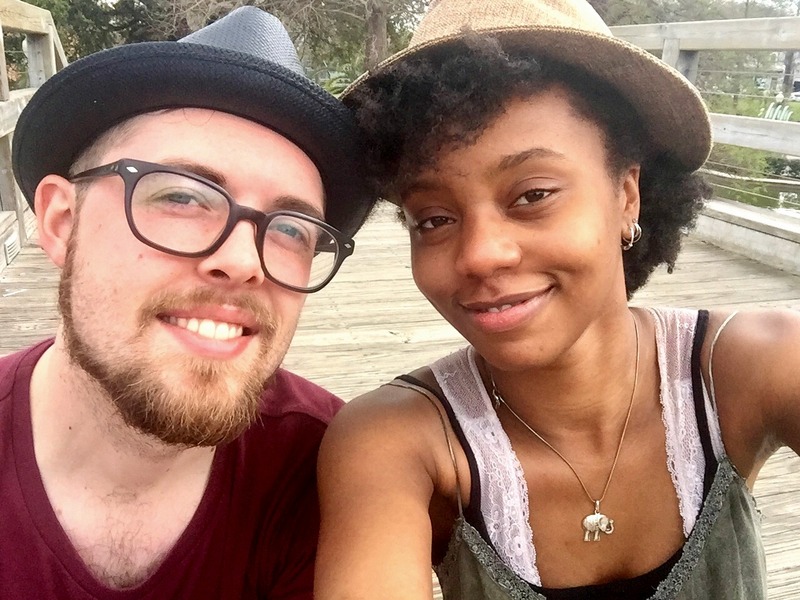 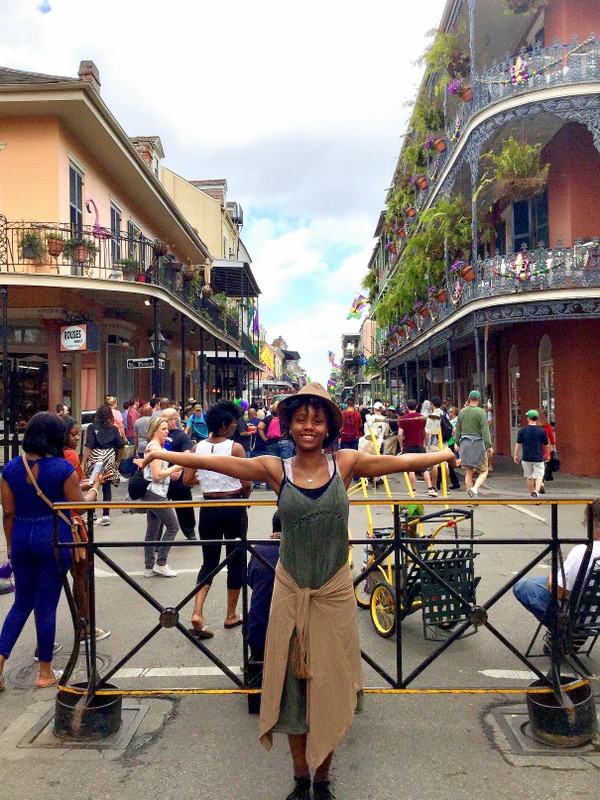 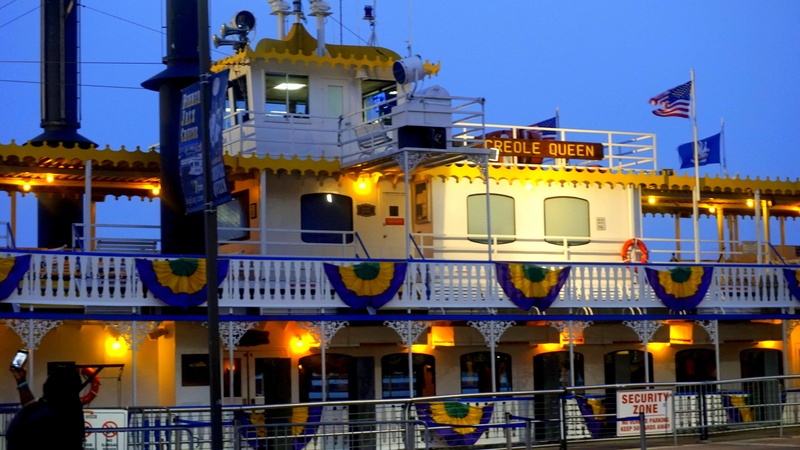 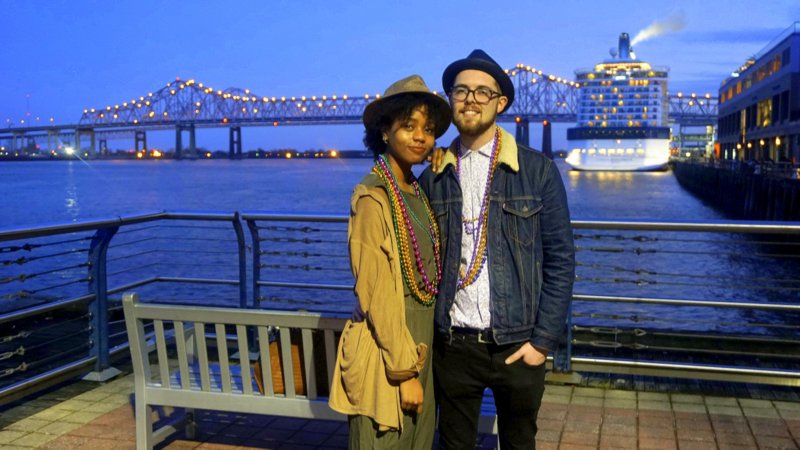 Cheerful Chill with the Chums

A Saturday at Love Supreme